Interested in these bots? Get a quick view of the bots available to buy below.
Shop the full bot collection in the Lee Bots section.

Click a bot blow to learn more about the parts. 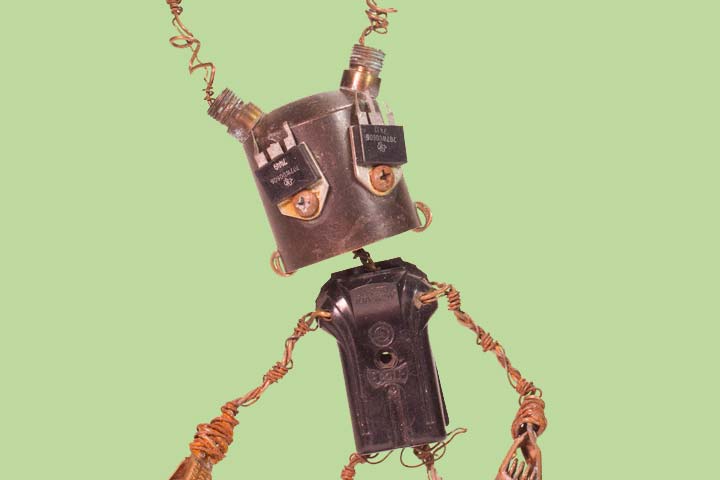 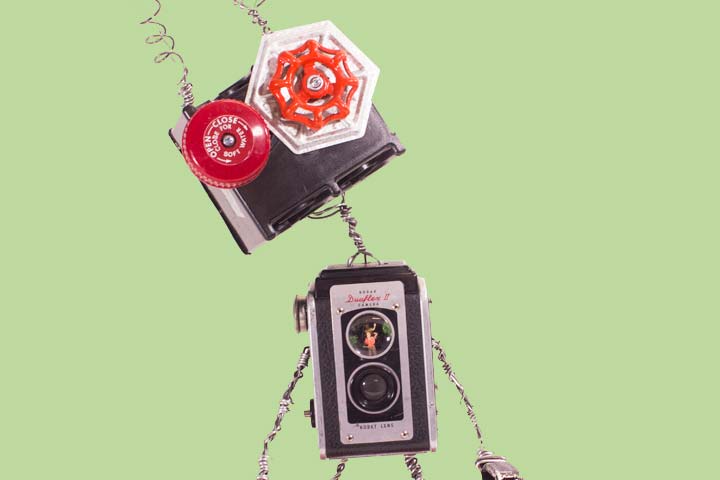 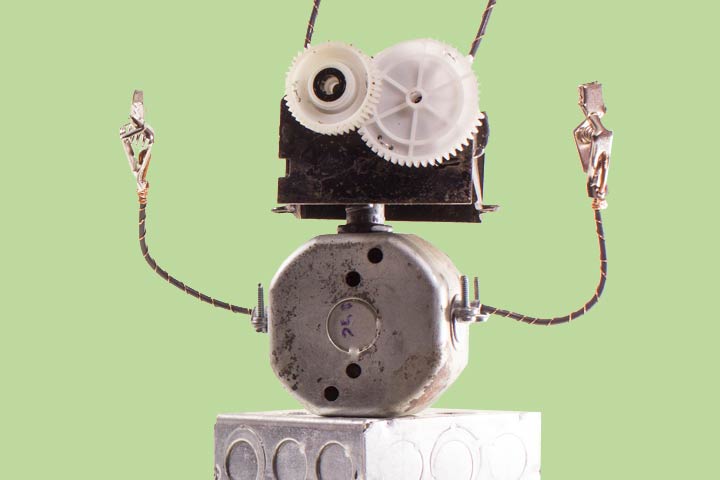 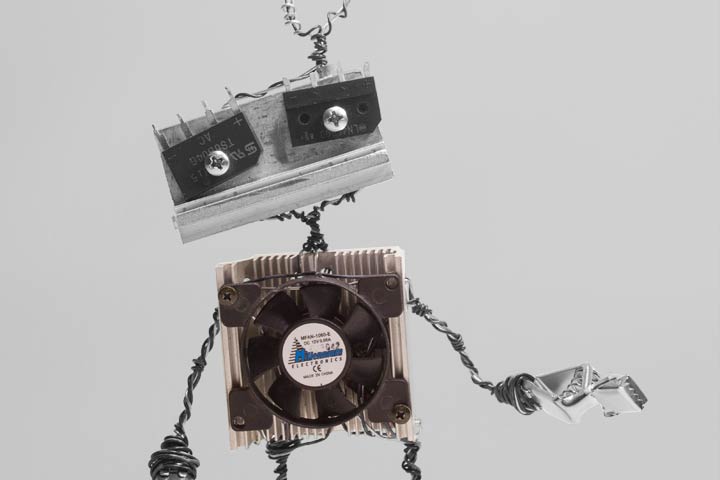 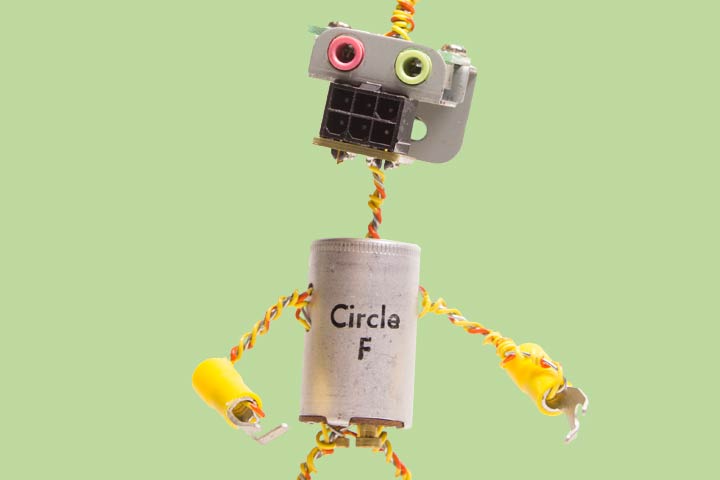 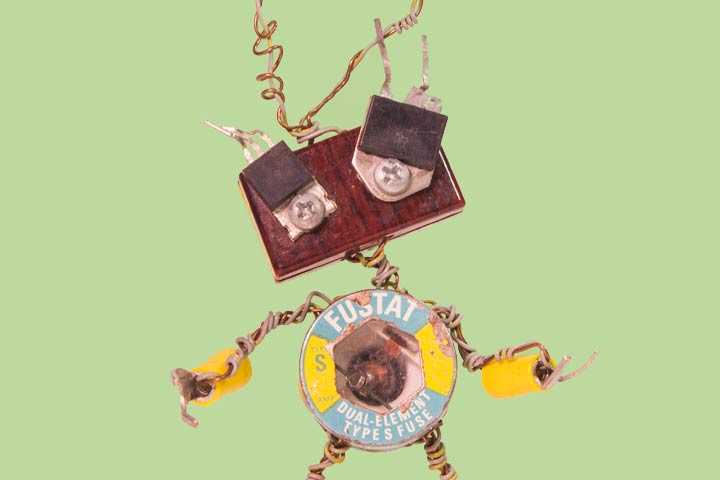 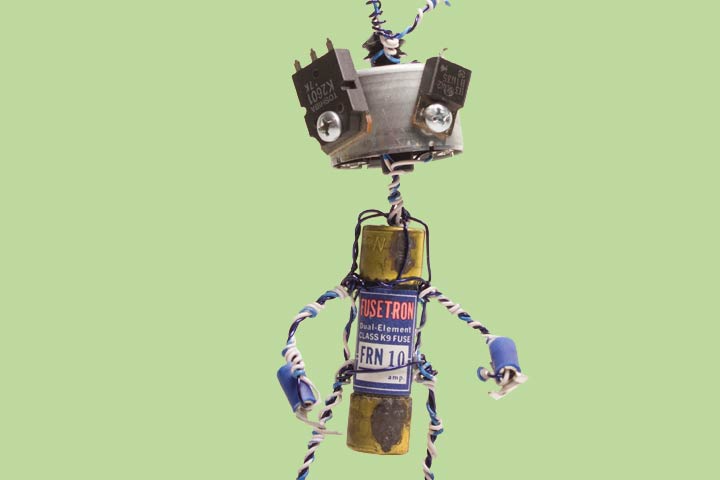 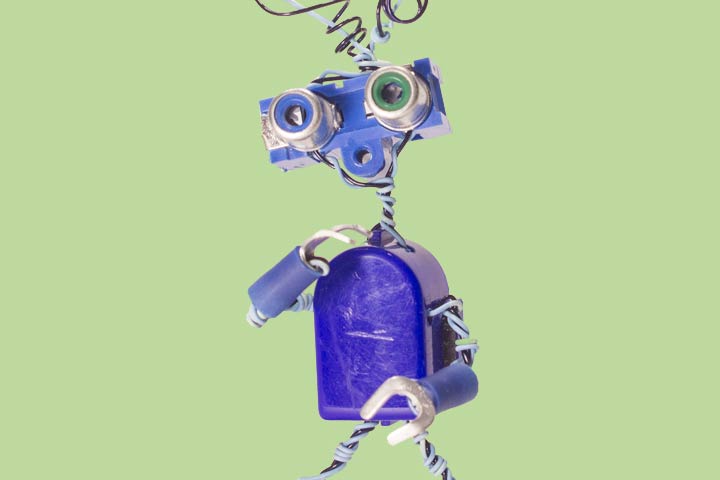 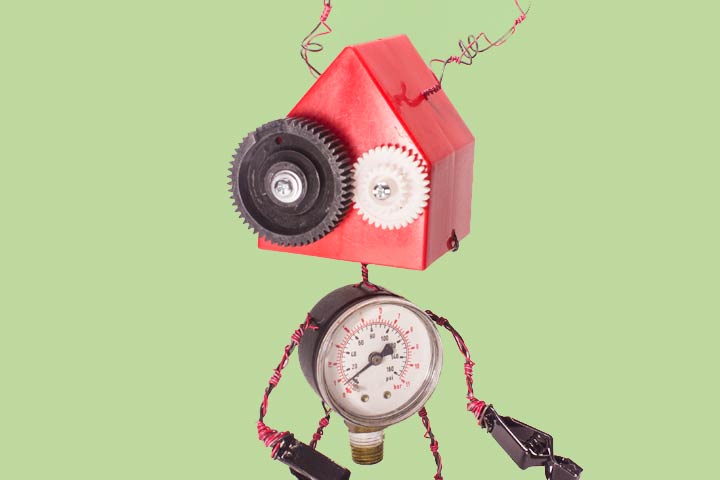 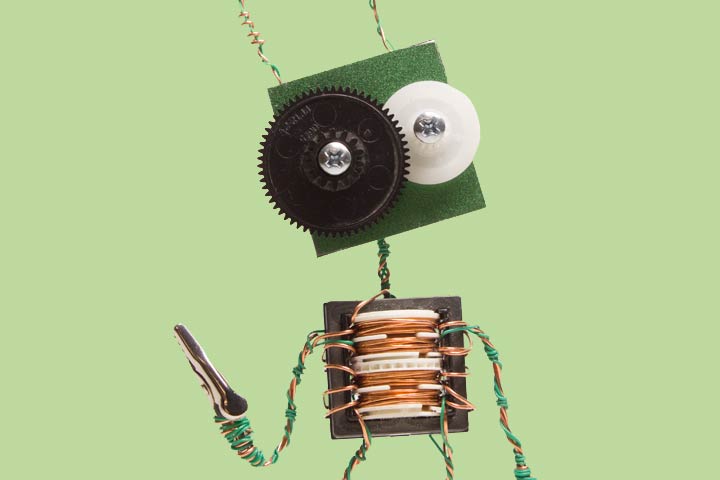 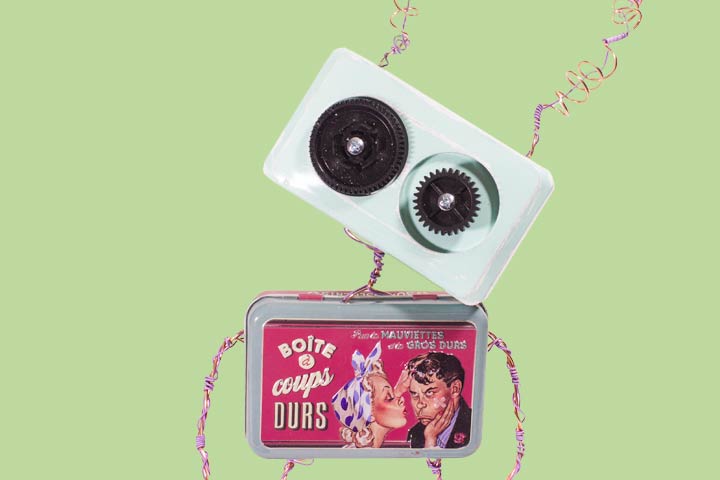 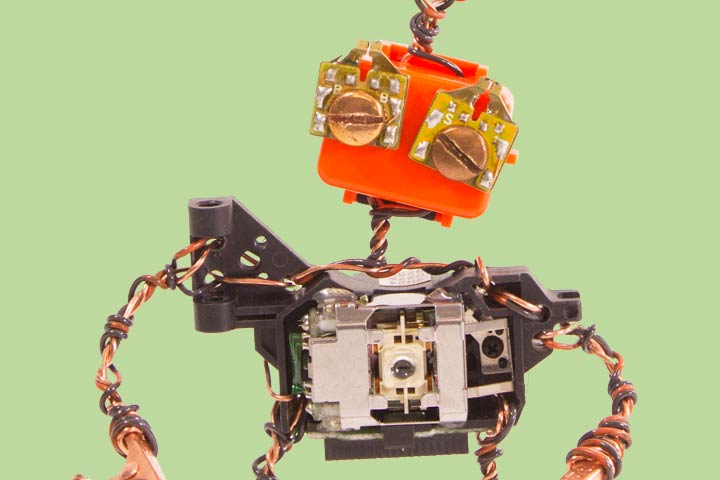 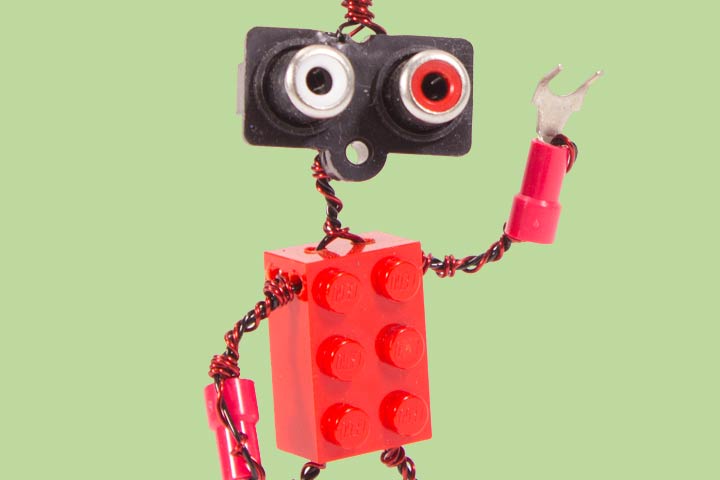 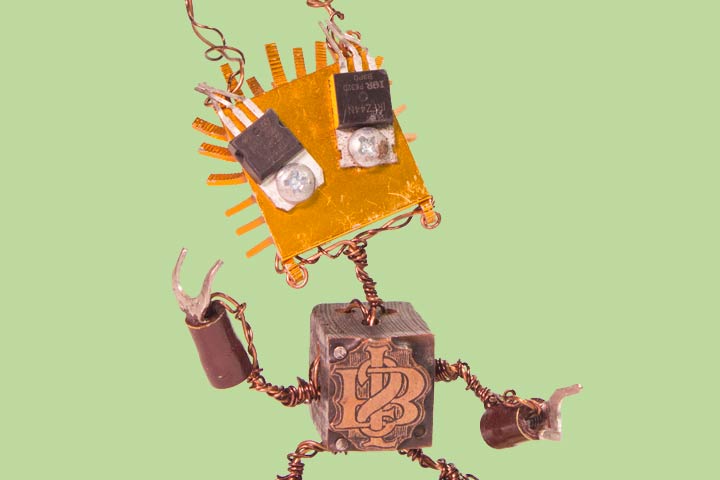 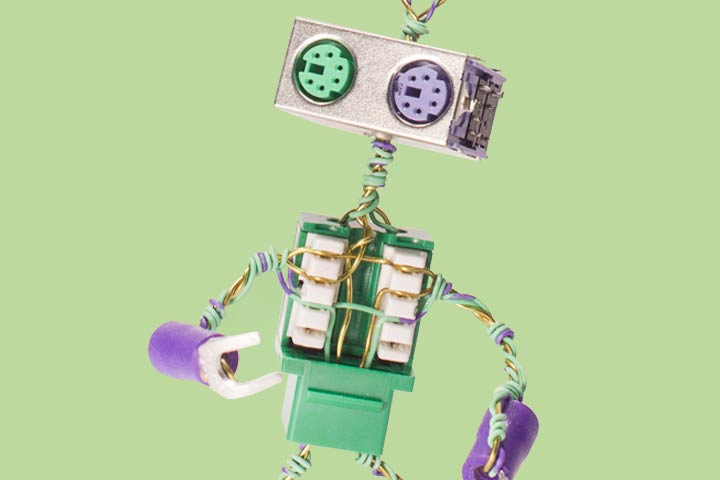 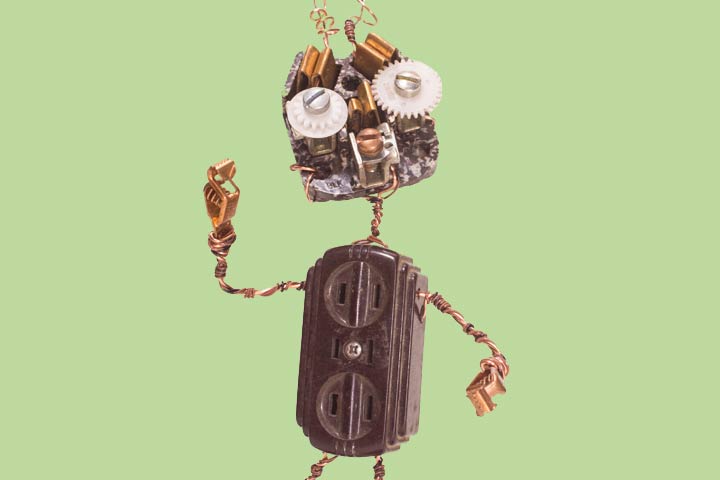 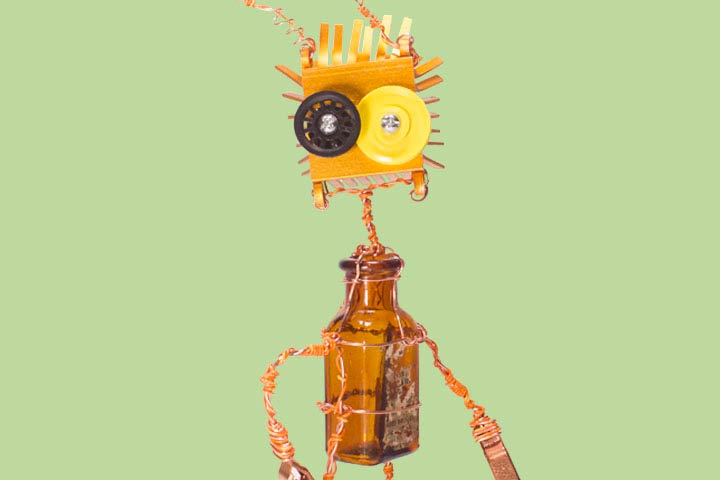 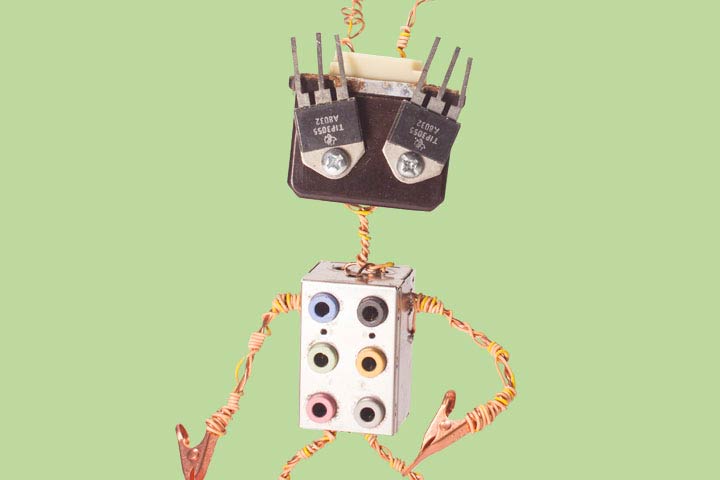 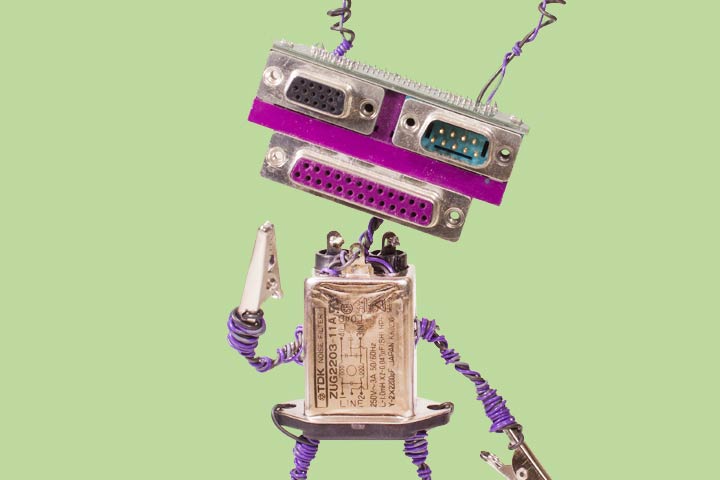 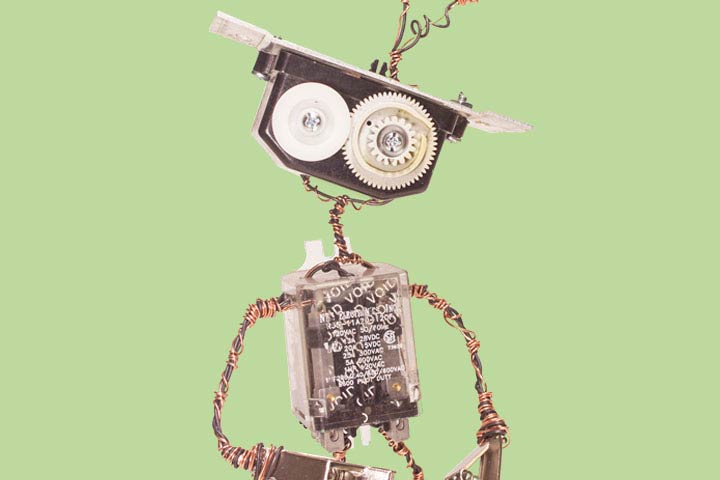 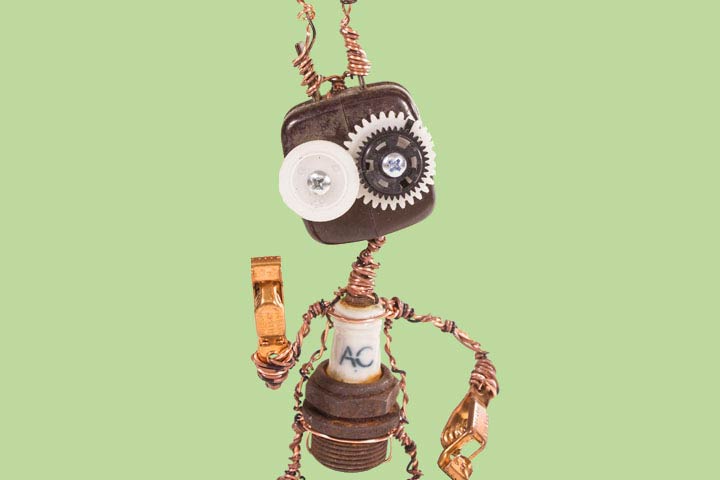 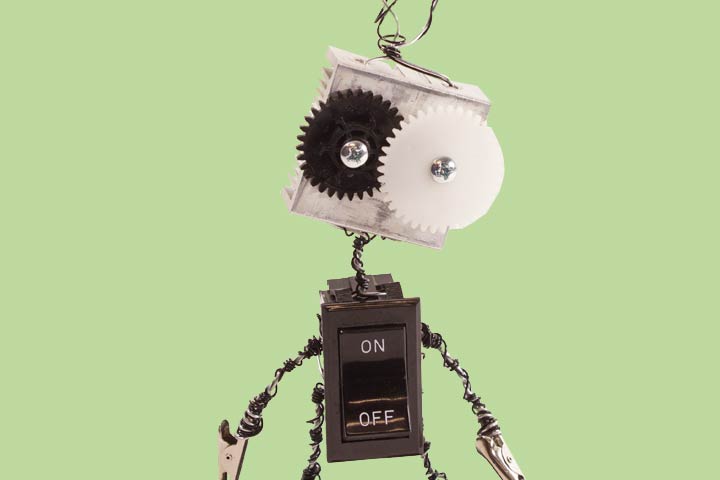 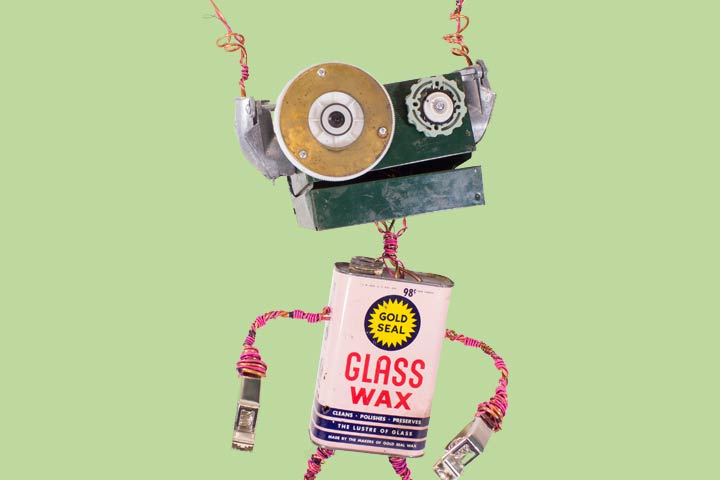 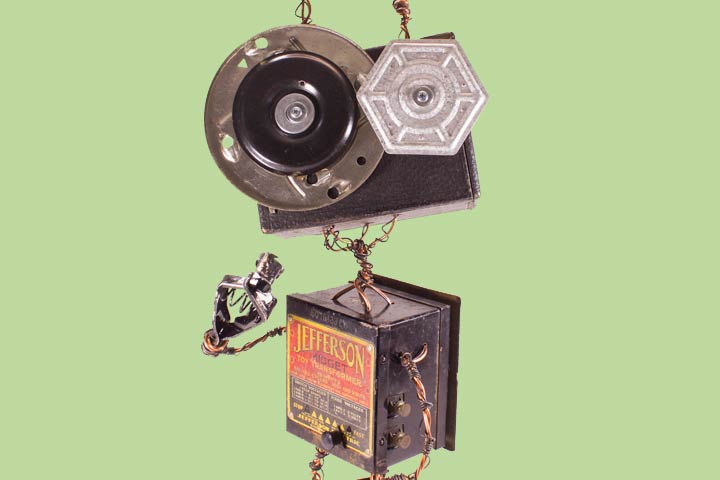 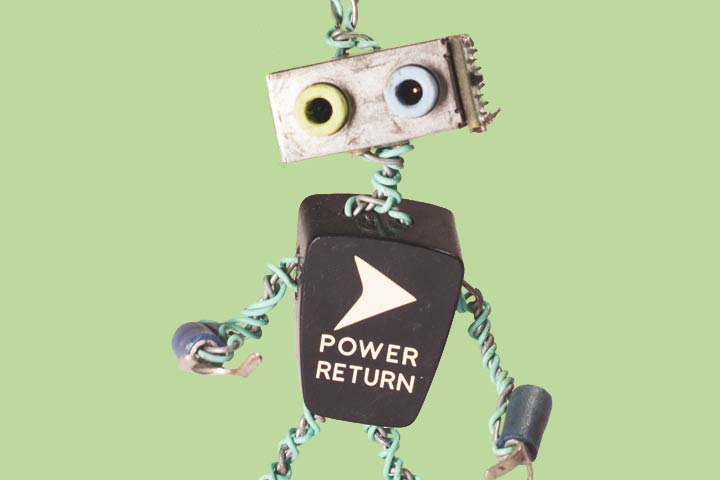 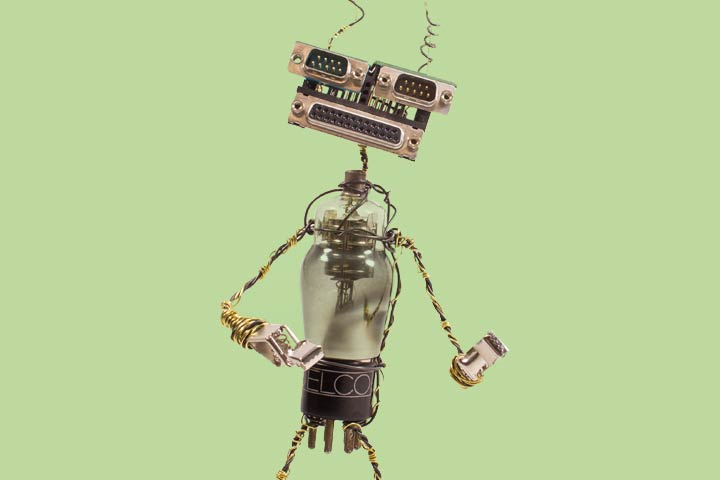 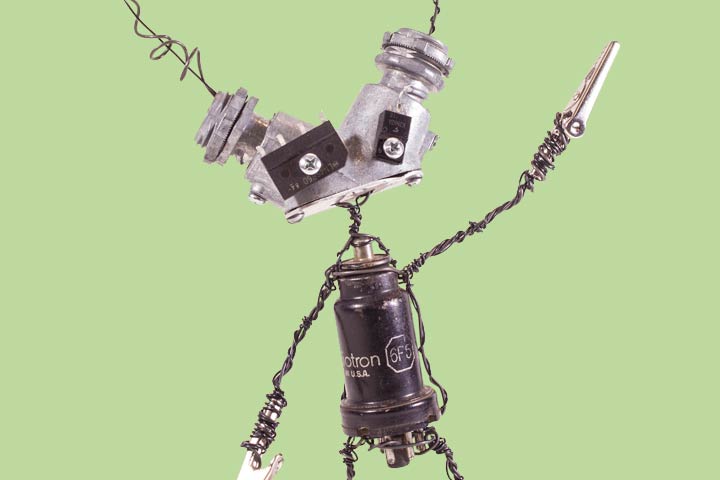 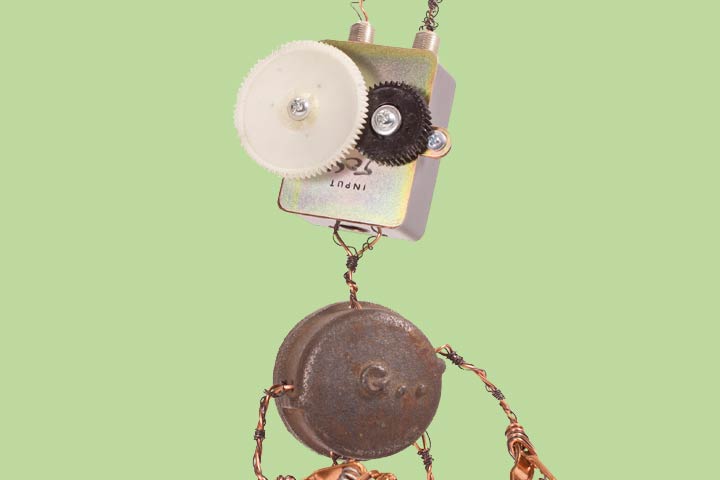 Done with Bots By Parts? Continue the bot’s origin by clicking on the next section below. 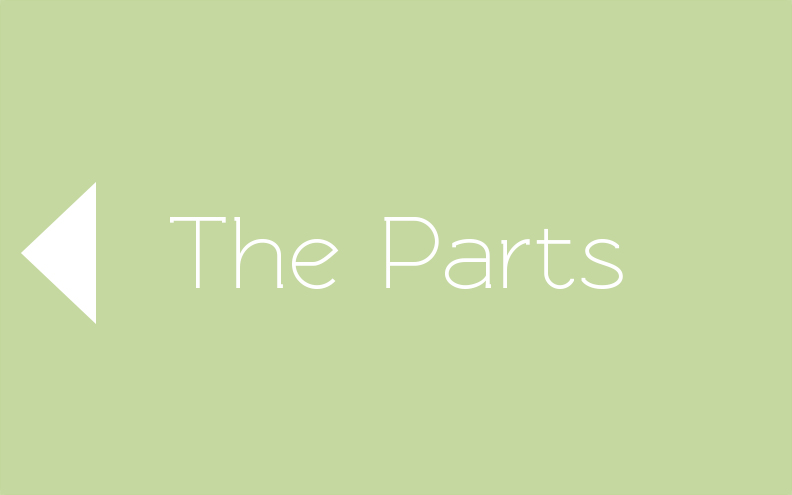 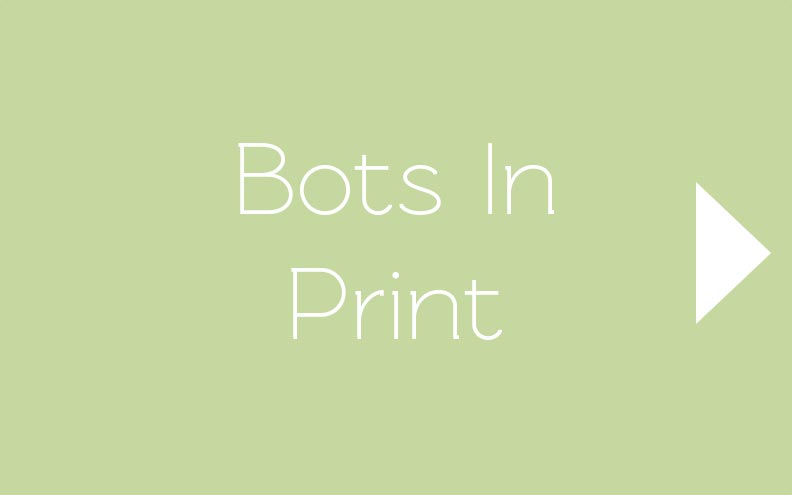