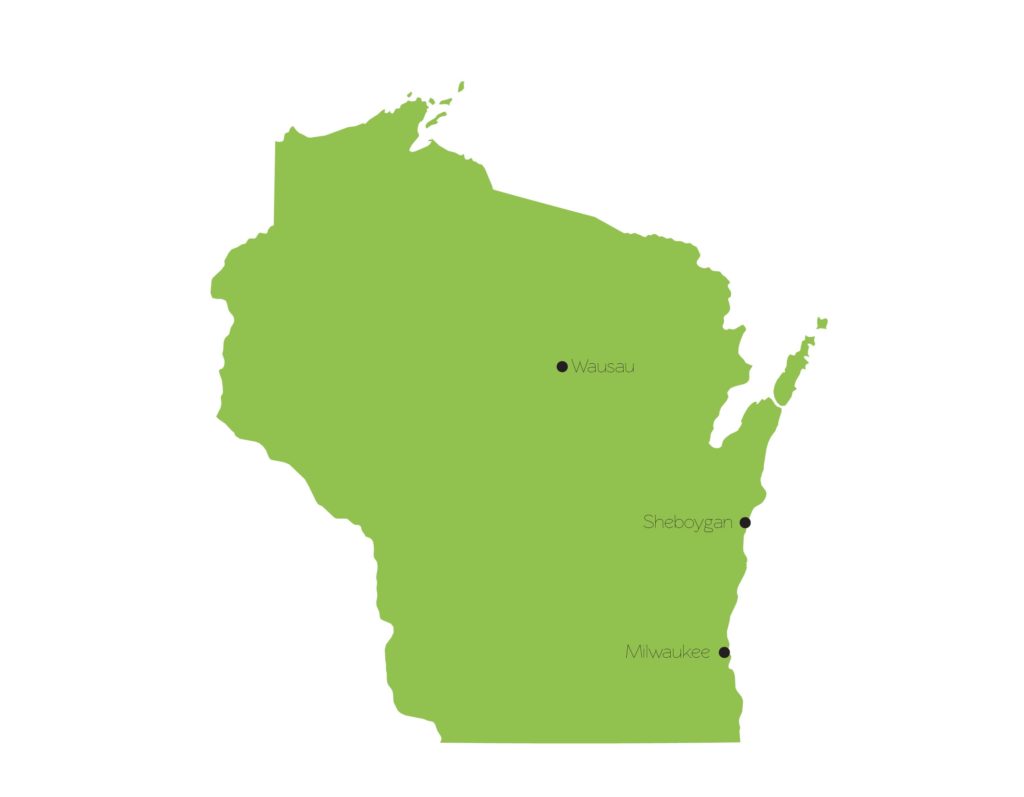 The bots were a little afraid, at first to go to the Detroit Maker Faire. After hearing all the bad stories about the city, but decided to go anyways. After getting to the Henry Ford Museum, where the Maker Faire would be held everything started to relax. Time was spent around the city, seeing all the sights and doing all the touristy things. The realization was made that Detroit is no worse than any other big city. Since that first visit, to more maker faires have been attended. 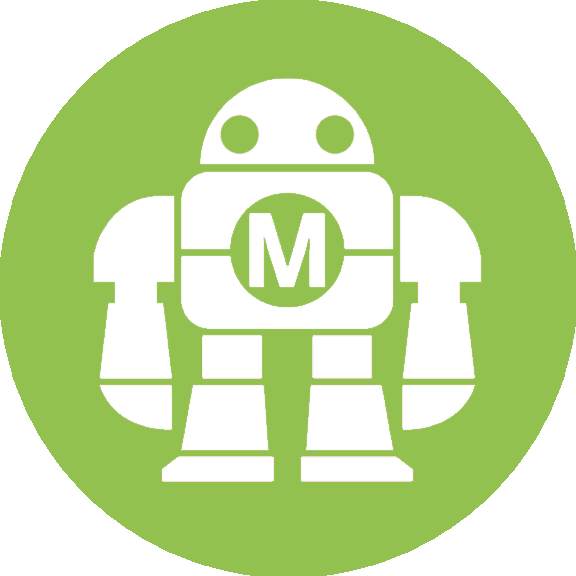 Maker Faire
Three Maker Faires have been attended in Detroit from 2016 to 2018.

Click on a state or provinces below to see all the photos & videos the bots took. 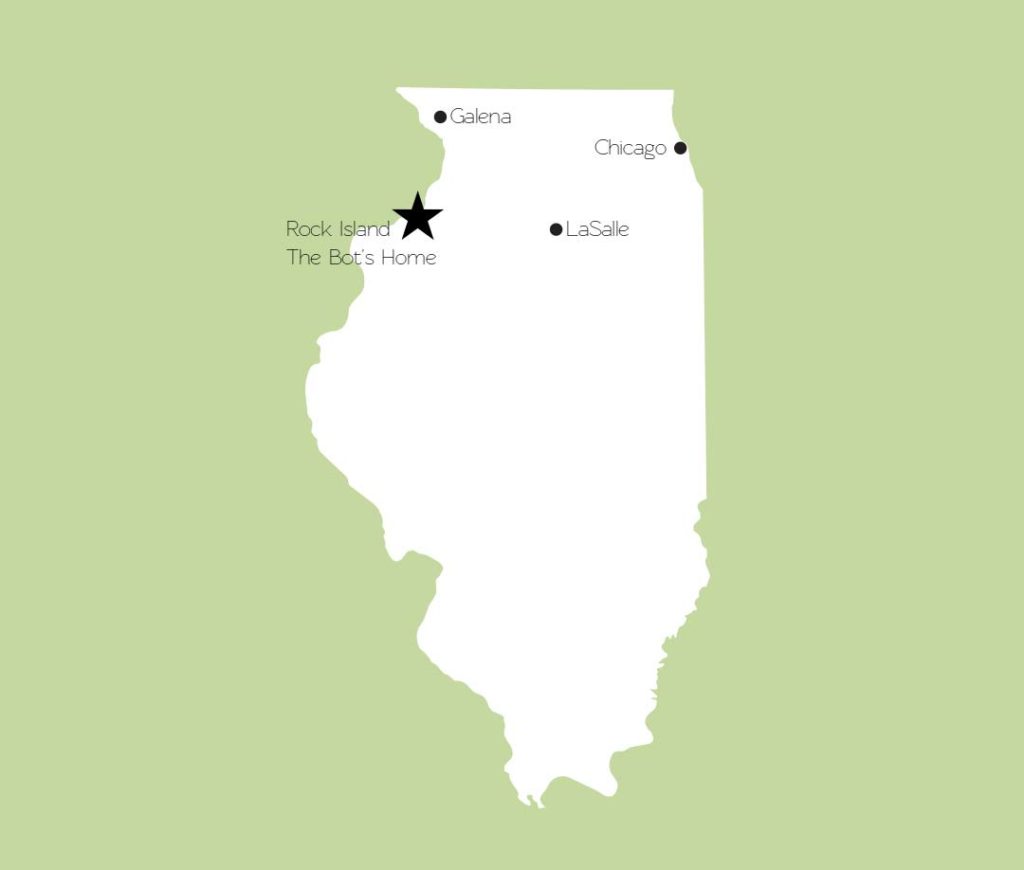 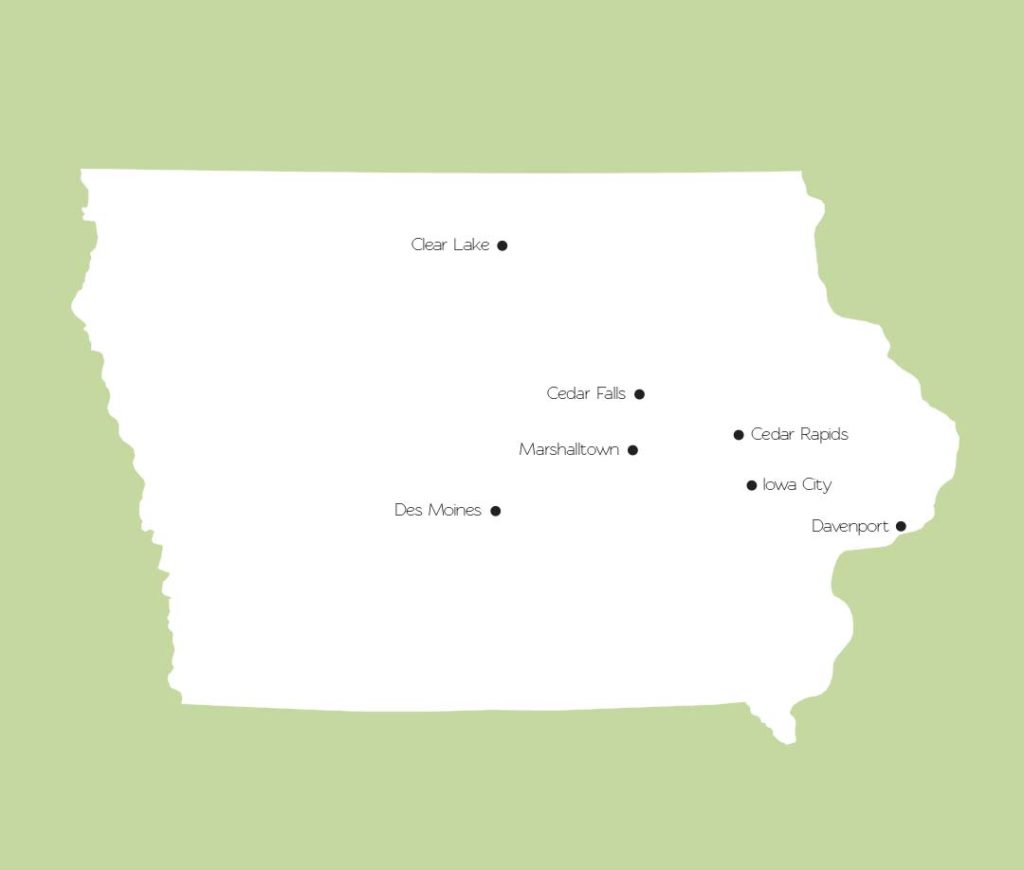 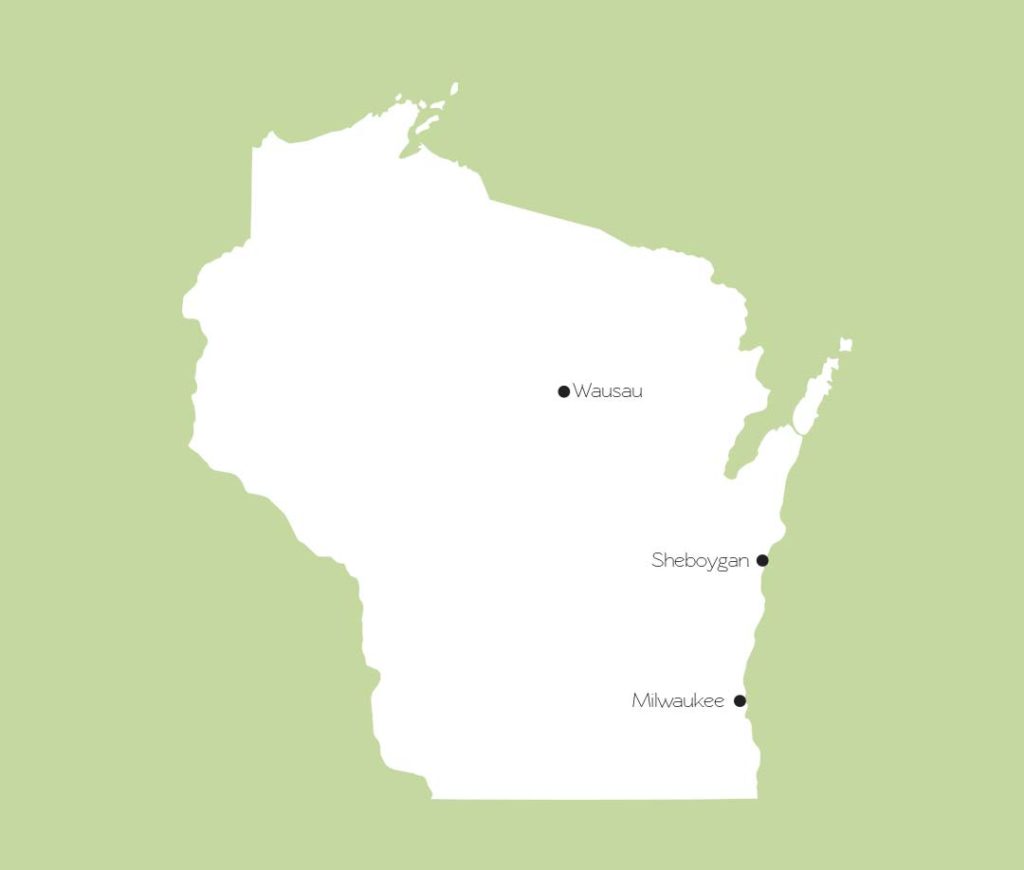 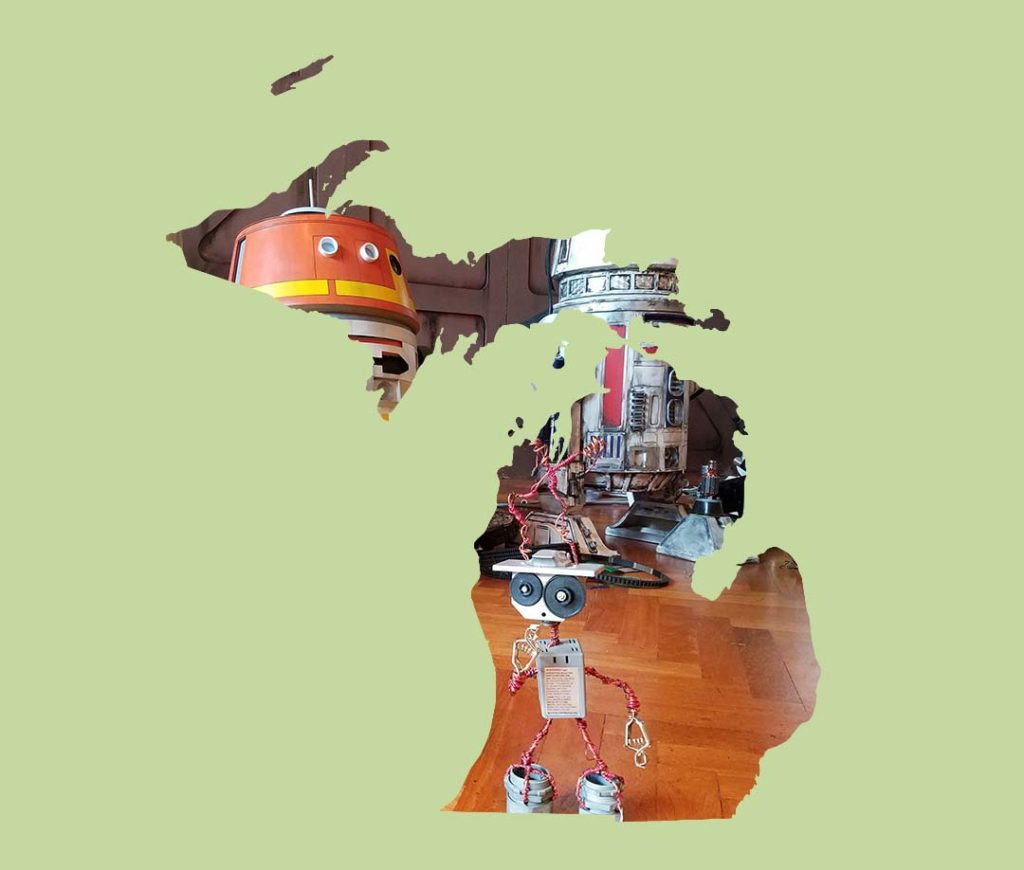 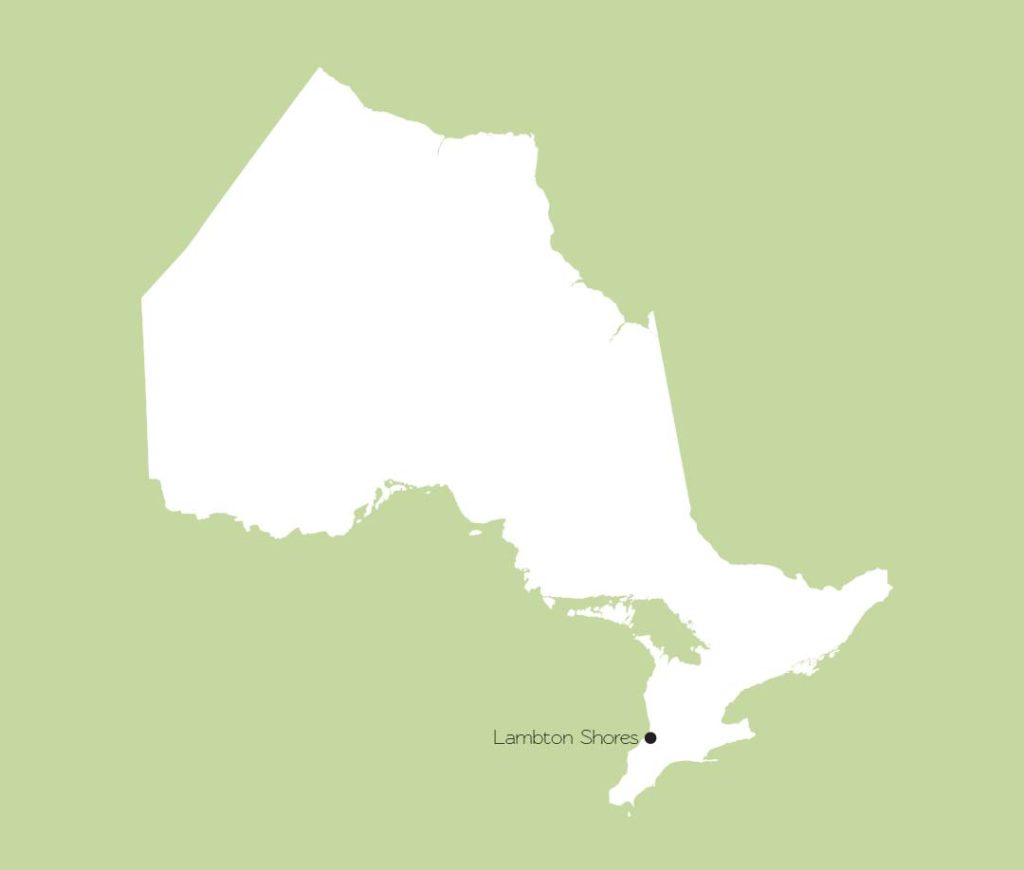 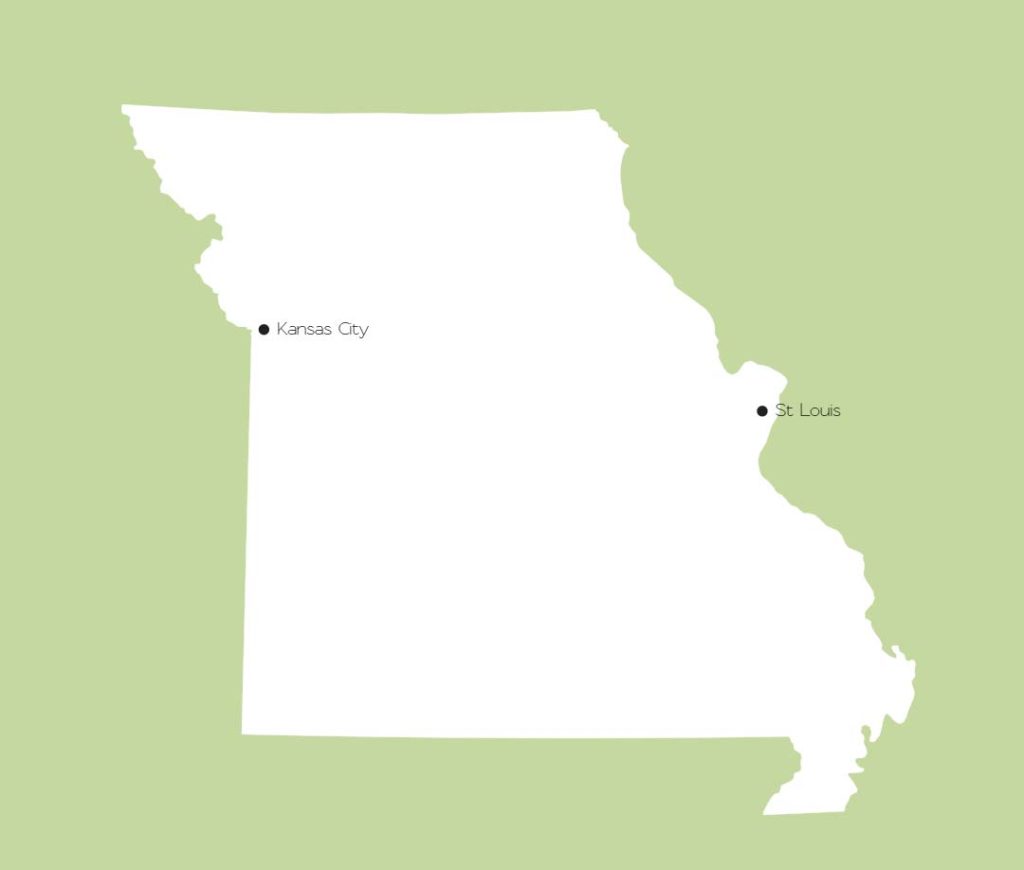 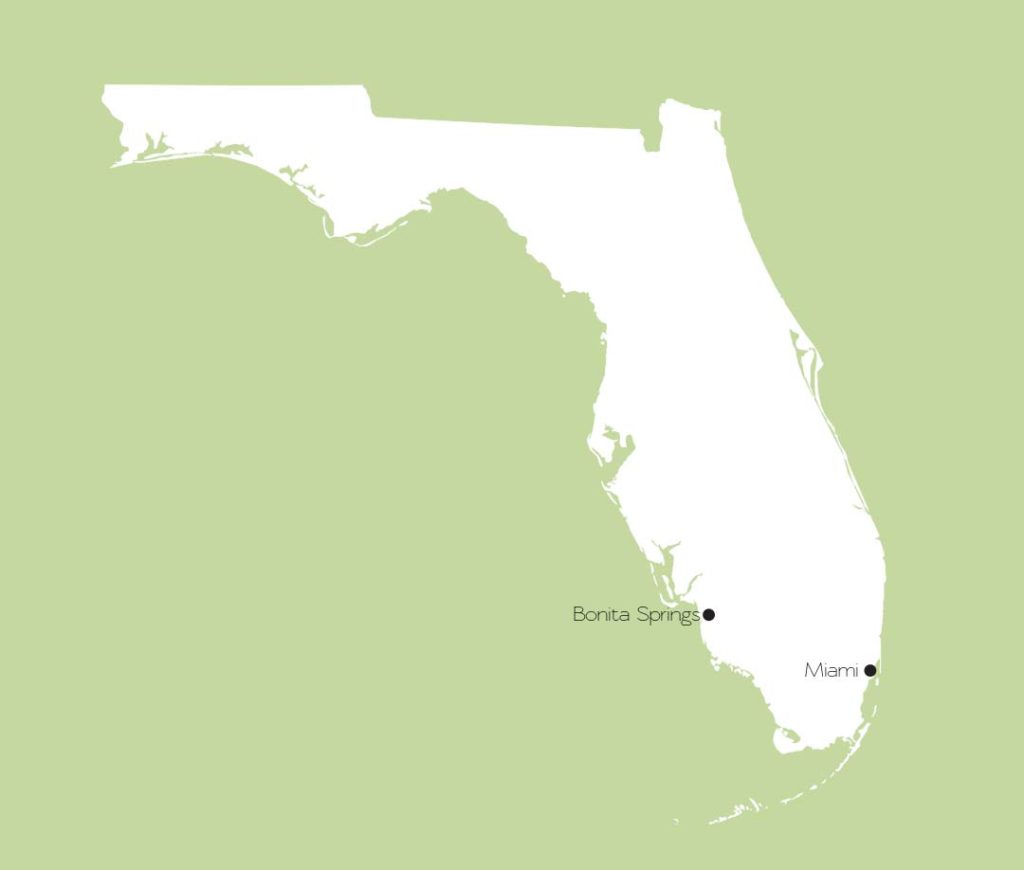 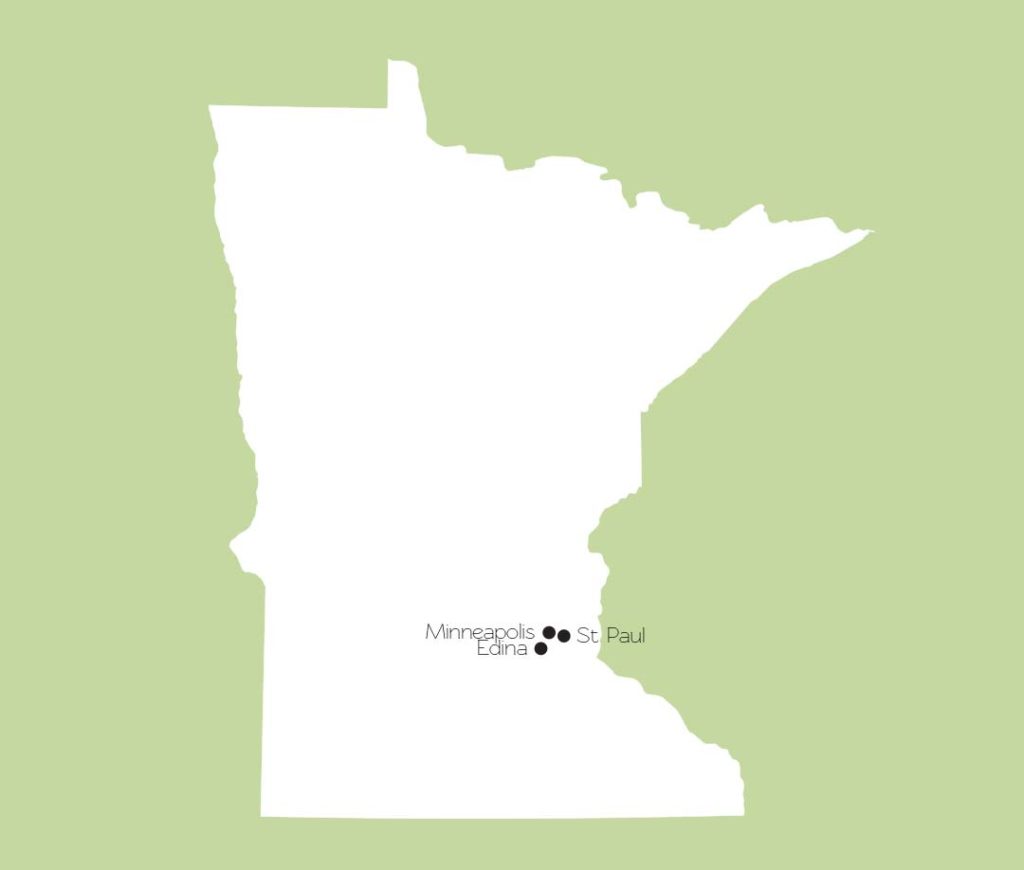 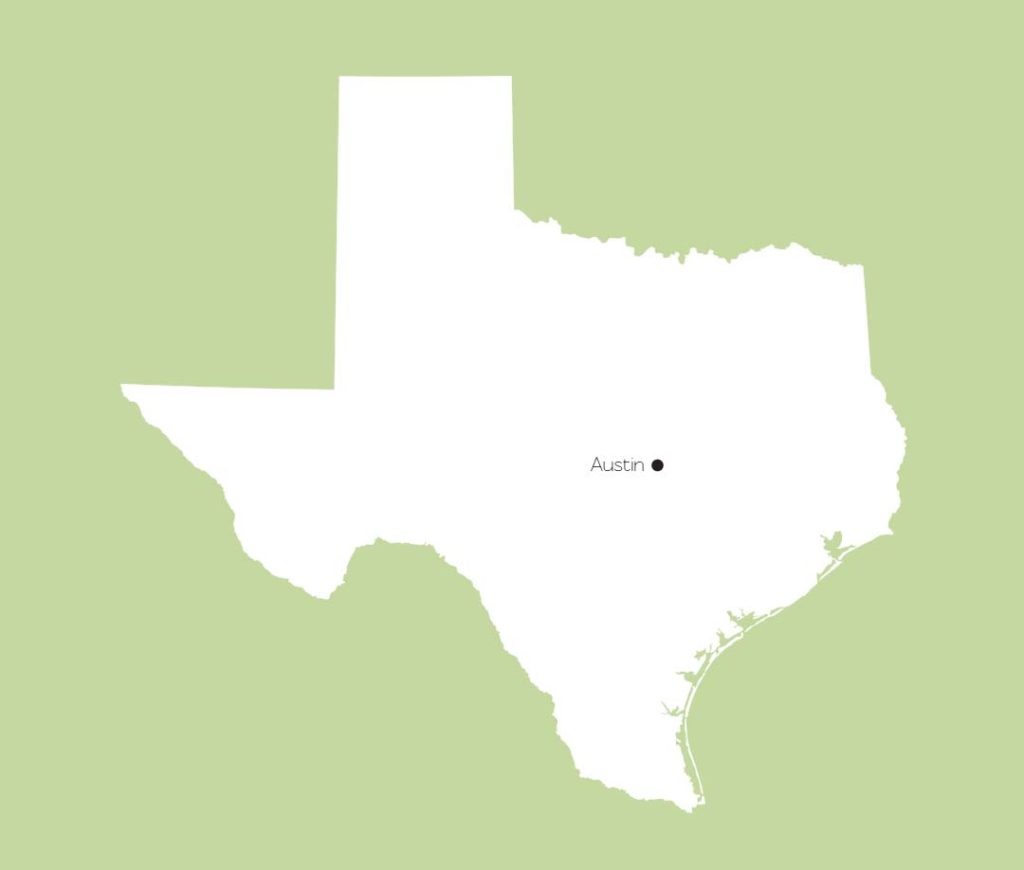 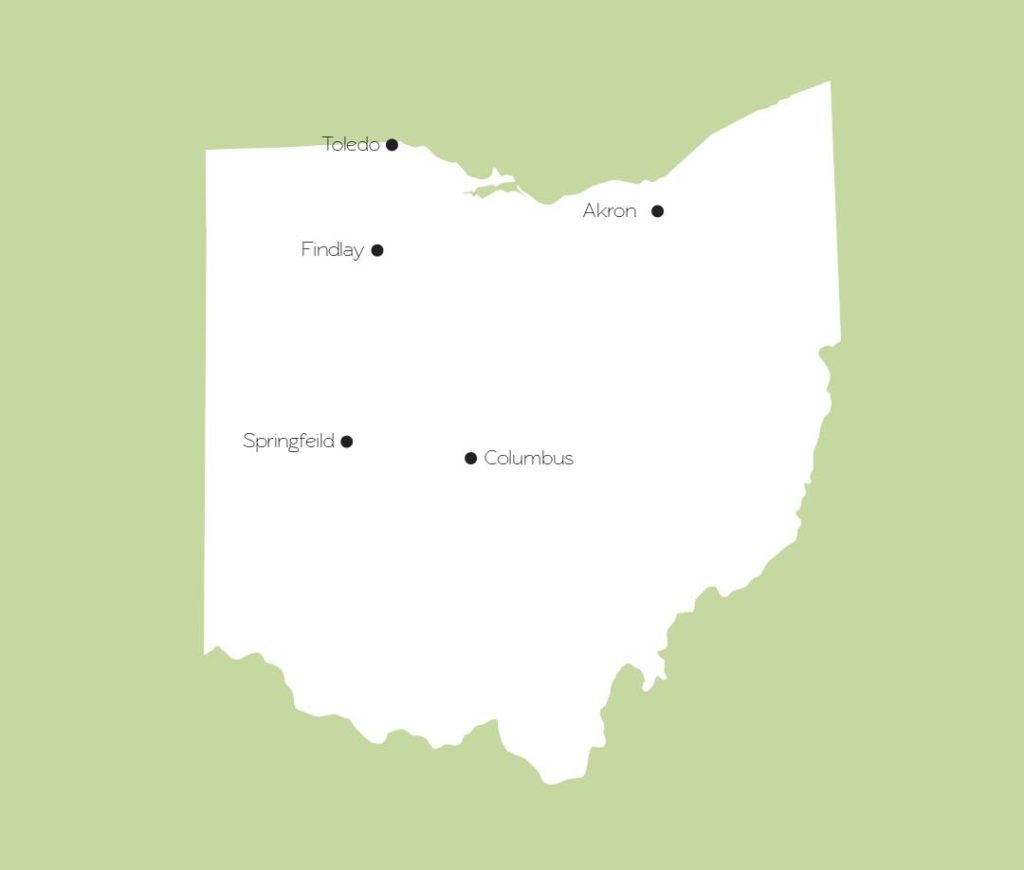 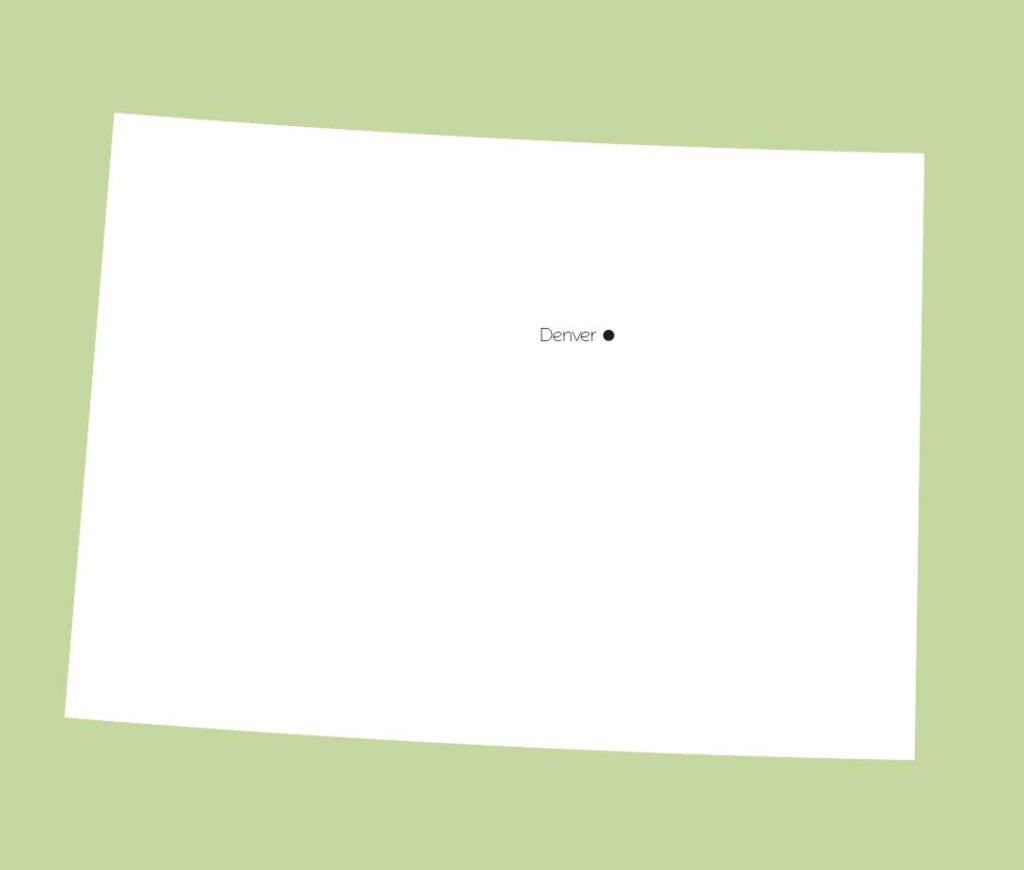 Done road tripping? Continue the bot’s origin by clicking on the next section below. 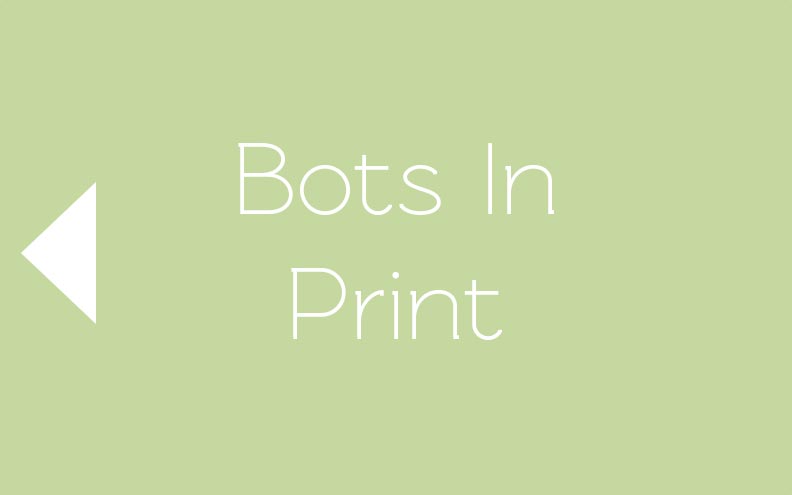 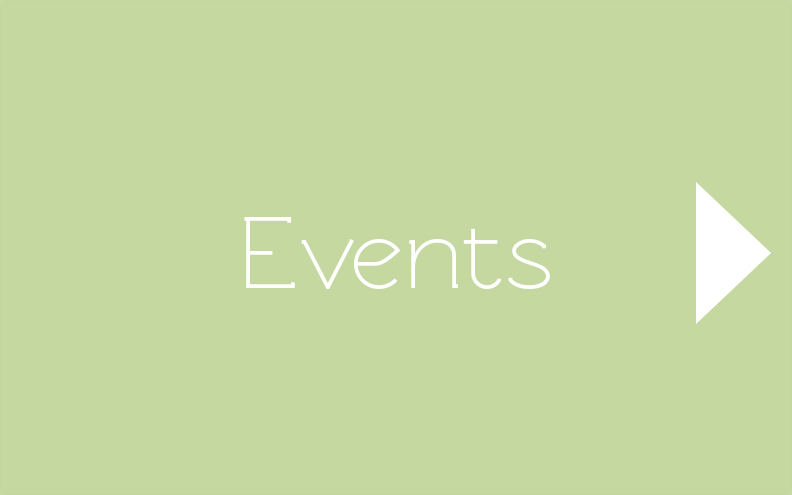